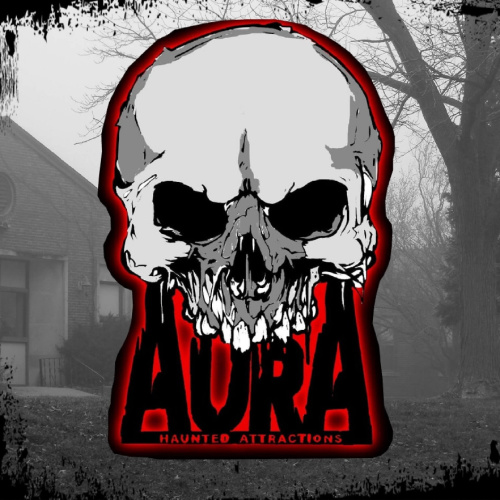 A psychiatric hospital operated by the State of Illinois from 1902 to 1973. Completed under the direction of Dr. George Zeller as a cottage system plan of 33 buildings. Among the buildings were patient/caretaker housing, a store, and the Pollak Hospital Building.

The Pollak Hospital was added to the state hospital campus in 1949, although tuberculosis deaths on the grounds dated back to the earliest days of the asylum. By 1906, it was the leading cause of death at the Peoria State Hospital. The high number of deaths convinced Dr. Zeller to try and control the spread of the illness by segregating the sick.

By 1973, the Pollak Hospital was one of the last buildings on the grounds of the asylum that were still in use.

During the hospital’s years of operation, hundreds died and according to stories and eyewitness accounts, their spirits stayed behind to walk the hallways. Some visitors say you can still feel the AURA of those patients still within the Pollak Hospital Building to this day!

Are you brave enough to walk these hallways? 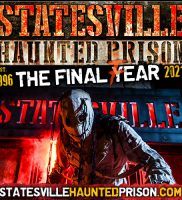