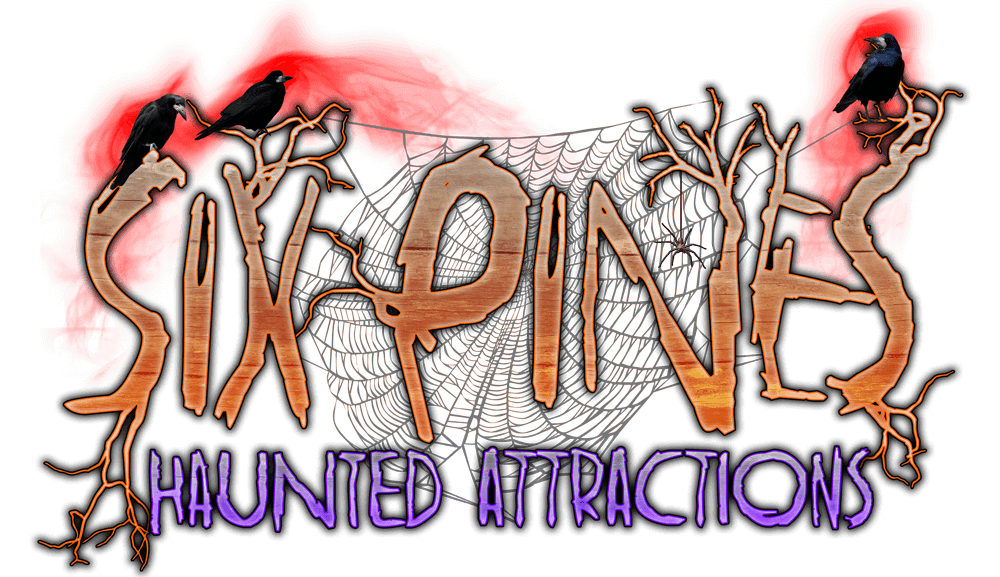 The Barn of Doom is unlike any other barn. It was rebuilt in 1911 replacing the original barn that was torn down in 1901 after some brutal murders.

Legend has been told back in 1901 the Whitfield children of the farm were brutally murdered in the barn by inmates who had escaped.

It’s told that often the Whitfield children, Nettie and Louis would run through the back pasture playing hide and seek, on their way to the neighboring farm to visit the old woman that lived there. One evening they did not return on time for supper and it was thought they got lost in the back 40. A search party was set up to find the children.

Louis’ body was found by his dad, butchered and hanging up in the barn. Nettie’s body was never found.

The farmer became distraught and went insane. Some say all he would do day in and day out was look for his daughter and the assailants.

The escaped inmates and their bodies were also never found. It’s been rumored that the farmer was said to have killed and butchered the inmates in the barn and buried them under the wood floor. The floors have now been recovered in cement. IT is reported that tunnels from the original barn mysteriously appear, no one knows for sure how many, or where they lead. Some say they lead to underground where the inmates continue to haunt the barn. At certain times of the year, the little girl has been spotted looking out the barn window screaming for help, or phantom footsteps heard running in the hayloft. It’s the legend that they were both murdered in the barn, even though Nettie’s body was never found. In one of the stalls of the barn you can hear the girl scream and the whispers of a child trying to calm and shush her.

No one was ever brought to trial and at certain times of the year the farmer can be seen roaming the back pasture looking for his daughter. It’s said that you can hear screams and see spirits roaming the woods at night. We believe that the Barn of Doom has many spirits that are at unrest and not accounted for because of their violent deaths that occurred in the barn some years back.

This barn seems to come to life and wants to play a game, the same game Nettie and Louis played. If you win, you come out alive…if you lose…you become part of the barn and join Nettie’s spirit.