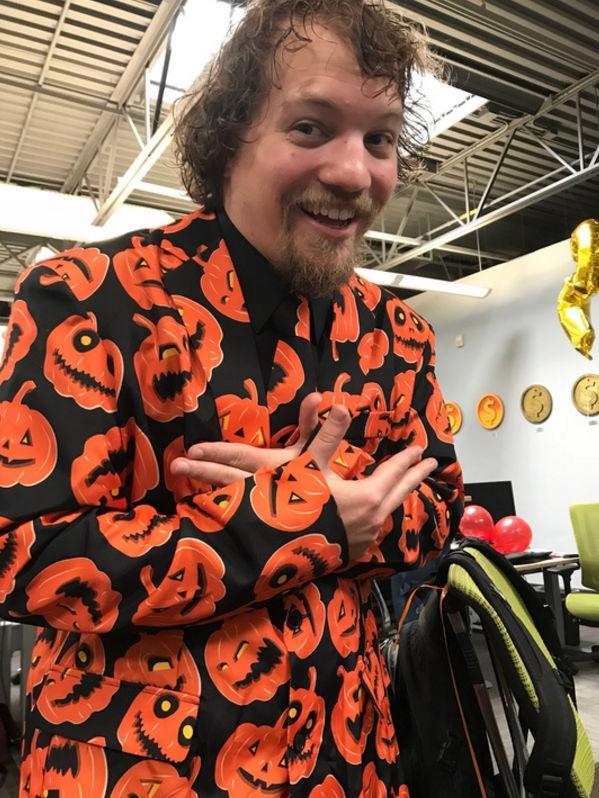 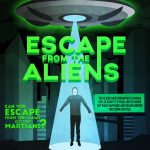 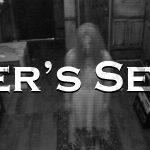 Sisters Secret at The Unlockables , 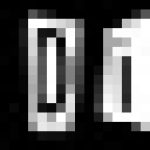 The Diner at Quicksand Escape Games , 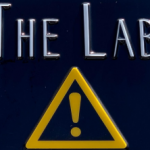 The Lab at Escape Long Beach , 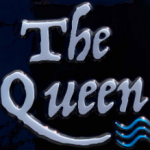 The Queen at Escape Long Beach ,