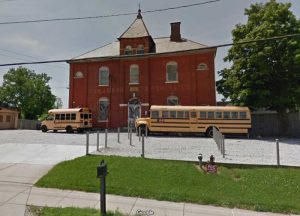 Off-Season Info: A Christmas Nightmare December 9th & 10th Opens at 6PM General Pass $30 - Fast Pass $50 - Front of the Line $60 The entire schoolhouse is celebrating Christmas! Charlie the Janitor... now Santa Charlie, has decorated the entire attraction with garland, lights, presents and Christmas trees. Best of all, new holiday monsters have taken over the attraction to bring a grizzly twist on this beloved holiday. Yes, Krampus, the Dent Grinch and more! This is not your mall visit to Santa... this is a Christmas haunted attraction! 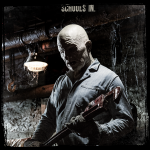 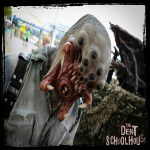 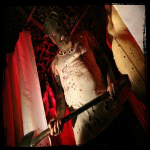 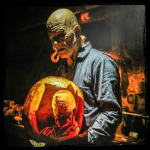 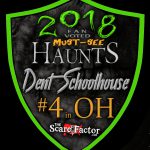 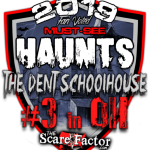 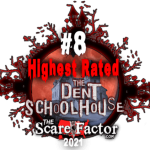 Scariest Duo - The Cult Duo (Given by: Team Zombillies)

Best Merch (Given by: Team Zombillies)

Best Masks (Given by: Team Zombillies)