Haunted Hills Hospital is a Haunted Attraction located in Lake Station, IN.

One thing we can say about HHH is that there sure wasn’t a shortage of actors the night we visited. Scene after scene we came across rooms with multiple actors. In some scenes, it seemed like the numbers were in the double digits, we didn’t encounter any actor “dead” spaces during our tour. While a large percentage of the actors were quite young, we felt the majority showed a lot of enthusiasm and seemed to put forth a lot of effort into their character’s role. There were several stand out characters like the evil Dr. Cropsey who gave the most convincing performance of the night, the performers in the bathroom who were quite convincing as a group of creepy nuns, the crazy evil clowns who were some of the most intense of all the characters and the queue line actors who all seemed to nail their characters role despite it being a rainy, cold night. As a whole, we felt that the dialogue used fell in-line with the theme of the attraction which helped make our tour seem more realistic. We also have to give a shout out to the rabbit on stilts who looked to be 10” tall or more. The way he was able to run around with such ease in the pouring rain and sneak up on us, bending all the way over to whisper something in our ears. You, sir, were outstanding! There were a few actors who screamed a little too much and a couple scenes where the actor’s dialogue went on for a little too long, but overall we found the cast to be our favorite part of the attraction.

General admission is quite reasonably priced at $15. There is also an “Emergency” Fastpass available for $25 in you will skip the regular general admission line, which is a great option on nights when the lines are long. It took our review group 15 minutes to tour the entirety of the attraction. We felt they made good use of the space available to them. Being that they change over half of the attraction each season, there is always a lot of new stuff to see which provides a good value for the repeat customer from year to year. HHH is a haunt done with heart, as you can really tell that it is put on by those who love what they are doing. From the enthusiasm of the actors to the creativity of the sets, there is a real passion at work here. We felt it was very much worth the price of admission and look forward to future visits! 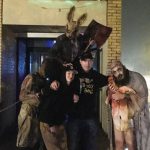 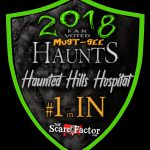 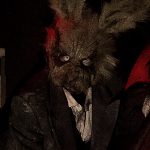 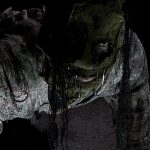 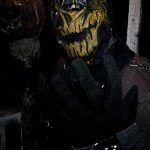 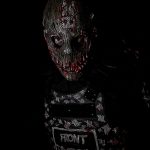 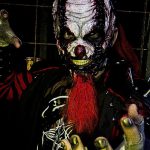 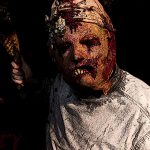 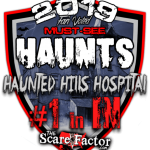 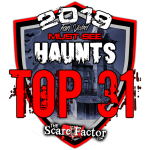 Guest ReviewsGuest Average: 9.8 out of 10

Blake Hanson – 10/10 – October 21, 2016Scariest haunted house I’ve ever been to. So many actors that work very well together. Great story …show more line as well. The line actors were by far the best I have ever seen. Great for people of all ages. A price that can’t be beat anywhere else.