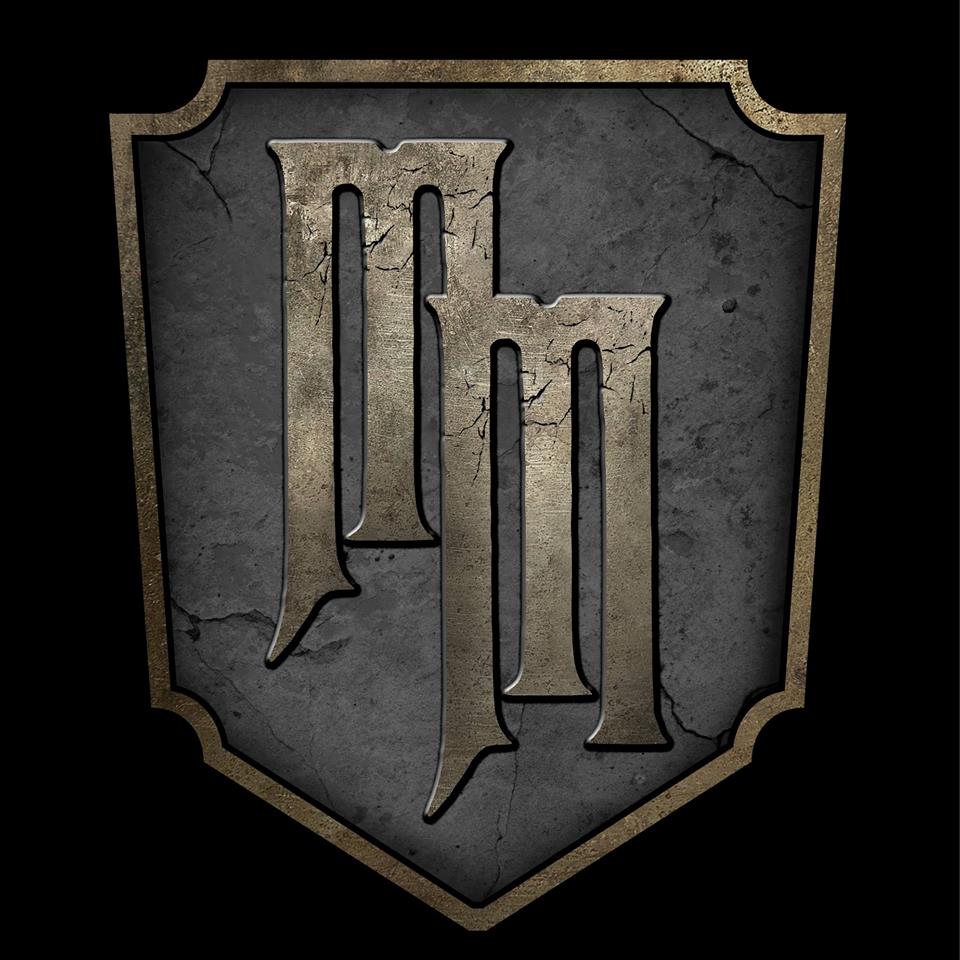 Mortem Manor has the perfect Customer Service that I would want from a haunted attraction. During the visit, I got to experience Last Ride: Burial Simulator. Dennis Decay, the host for the experience was a phenomenal host through his great Guest service as well as his dark humor, wit, and sarcasm really taking the simulator experience to the next level. Even while I was inside the coffin, at the beginning and end of the experience I could hear him working the crowd that had gathered to watch the night vision camera live feed of myself in the coffin, (showing a prime view up my nostrils, I might add’a free fright for the crowd, I would say).

The actors interact with passing Guests, Last Ride: Burial Simulator is often jostling just inside the attraction, visible from the sidewalk including the live feed of the Guest trapped inside the coffin. Guests are also able to see the young man that was trying to gain the courage to enter the Manor, as a lady runs out of the exit shouting ‘Nope! Nope! Nope!’