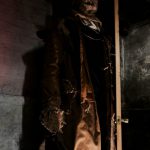 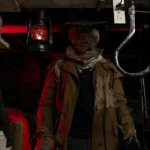 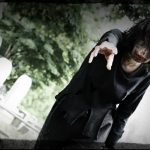 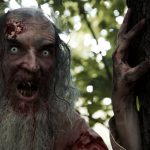 Kerry – 10/10 – September 30, 2017It was so much fun and a great attraction the actors really interact with you and make it scary and …show more fun. Check them out !