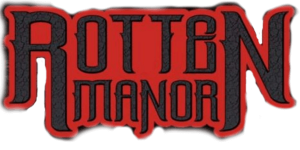 In only their third season, Rotten Manor has become one of the premier attractions in the Michigan haunt scene. It boasts the largest custom structures of any haunted attraction in the state! There are two huge attractions here; The Rotten Forest and the namesake Manor. They both offer lengthy, highly detailed, immersive, and theatrical experiences, with some really great scares. We highly recommend this haunt be at or near the top of your “must see” list!

The backstory for Rotten Manor Dates back to the 1800’s with the reclusive Mr. and Mrs. Rotten who kept their many inbred children hidden away from the rest of society by confining them to the inside the Manor. After their parents passed away, the children grew up and had kids of their own, creating a large family of monstrous inbreds who lived their lives entirely within the confines of the Manor. Now years later they welcome you to come and play their sick game of “hide and scream.” Knowing the backstory beforehand really added a lot to the overall experience and we felt the theme was very well executed, though we weren’t certain whether or not the Forest was supposed to follow the same storyline. 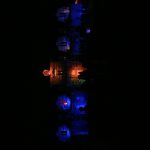 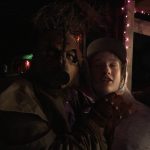 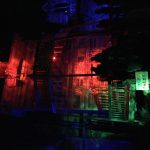 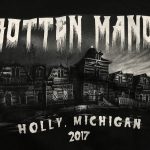 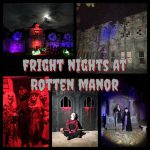 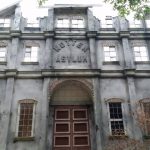 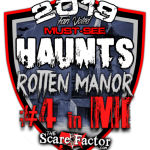 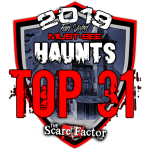 Leanette – 10/10This was my first visit though my 2nd year as a Haunter. I was hugely impressed with the overall …show more atmosphere. So perfectly ghoulish and creepy as expected. Darkened tunnels and secret doors galore.

Carrie Baugher – 10/10This is not my first visit to Rotten Manor, been here several times before but never disappointed. …show more This attraction brings excitement and uniqueness of being set in the woods off a dark main road in the country. Front the moment you walk up every detail has been thought of; from old caskets, an old hearse, the main haunted house that almost resembles an old wooden saloon in the west, this attractions does not disappoint. The actors and scary decor and mechanical zmobies clowns and other scary monsters get you around every corner. The staff and owners take the scaring of patrons seriously, they love their job. The haunted forest with insane asylum is very unique and scary. It also has several small houses that are themed in the woods that you go through that are very fun as well. They have carnival games (even a casket ride), glass house maze, and a regular maze with characters chasing you through every corner. Very exciting.
I have been to many haunted attractions in my life and by far this is the best I have encountered and enjoyed thoroughly. I definitely recommend everyone checking out Rotten Manor, you will not be disappointed.