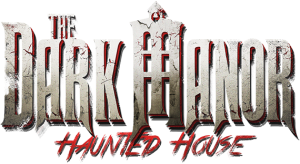 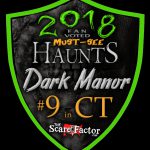 Phil Anderson – 8.78/10This haunt is out of the way, but worth seeking out. There were a few things I really liked, and a …show more couple I didn’t like so much.

First, the walk into the haunt has stuff you can buy, but it’s a nice line where you can mingle, hear the event, and it sets you up well. I also liked the way it seems like two haunts. As you enter it’s a house that’s mostly indoors with some really cool rooms and sets that were really well done. The second half is more in the open, which seems like a 2 for 1 deal.

The only thing I didn’t like is most of the scares were “screams”. That is, you walk through the maze, and from somewhere you don’t see, an actor screams bloody murder in your hears. This is both effective, but simple and got tiresome (anything from laughing, talking, even whispering, or just movement can be just as effective). This may have just been the night I went though, the actors I saw. I just like it when you’re surprised in other ways too.