“Angry inmates, anguish and death: these may all have caused the Prison Museum to be haunted.” 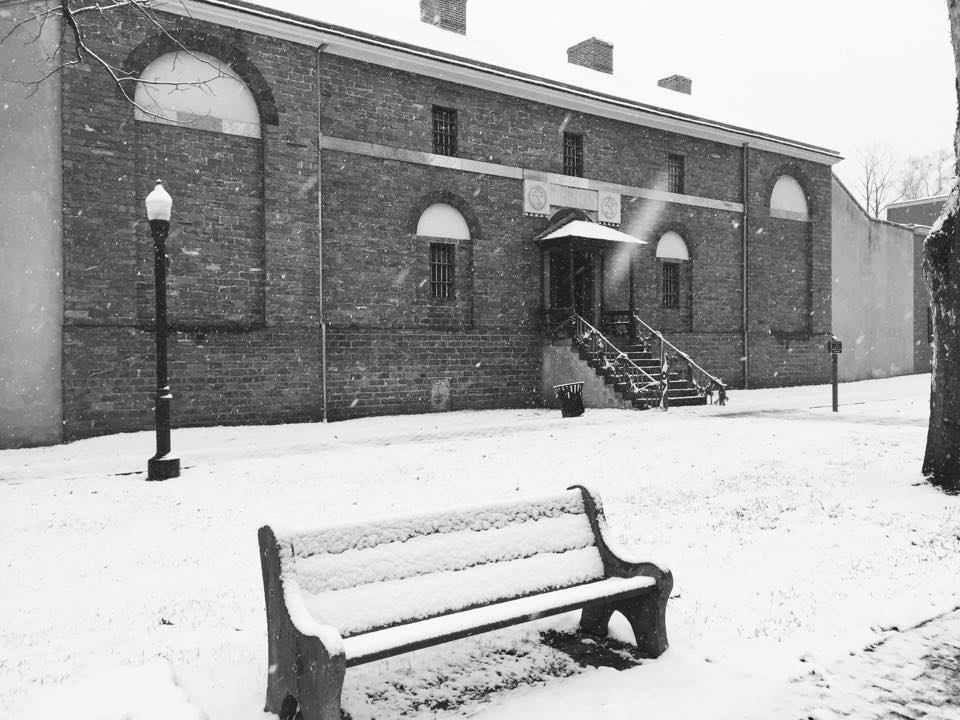 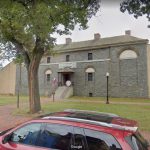 The first reports of spirits roaming the prison’s halls was in 1833, following the execution of Joel Clough, who was buried on the grounds. Guards and prisoners heard moaning and rattling chains, and smelled cigarette smoke coming from the “dungeon”. During renovations in the 1990s, workers heard sounds and saw apparitions throughout the building. Most disturbing to them was when their tools went missing and were later found in locked cells! This prompted the Board of Freeholders to ask a paranormal team to investigate. As a result of the investigation, the prison joined the ranks of the most haunted buildings in New Jersey.

Ghost research groups from as far away as Ohio and Long Island have been to the Jail to investigate. These groups typically record the happenings in the prison from 8 p.m. through midnight on a given night. They use their own equipment, such as digital voice recorders, cameras, infrared video cameras, and electromagnetic field detectors, which
pick up breaks in the energy field. They review their evidence over the following weeks and then send a report to the museum. Thus far, each group has found evidence of the prison being haunted. They have recorded voices, caught orbs (energy) on film, and detected spikes in the electromagnetic field. All of these things combined give the prison museum the title “HAUNTED”.