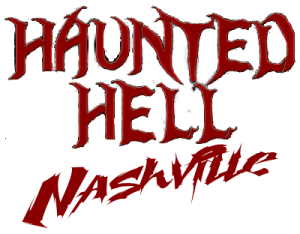 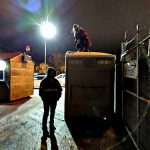 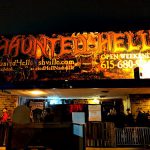 Adrian Corlew – 10/10The baddest haunt in Nashville
In my opinion