Welcome to the DeadWater State Penitentiary.

Once the home of the most notorious and violent criminals, Dead Water was forced to close in 1963 when word leaked out of the wardens’ most evil and nefarious methods of correction. Heinous methods of torture were found out to be more prevalent and common than not. Shortly after its closure, the prison was purchased and secretly run by an anonymous source who once again assured the public things would be different. Dead Water’s reputation started to recover until the fall of 1965 when Dr. Franklin became hired on as chief medical surgeon who had other intentions for human suspects that society disregarded and who would not be missed outside these cold, layered brick walls. Prisoners were sent to Dead Water under the guise of promised rehabilitation, however, the doctor, being slightly mad himself, chose to experiment on the inmates like lab rats. His goal: to create a viable, insanely disturbed army of prisoners he controls to overtake the prison guards and wreak havoc on the public at large. Tip from the warden: steer clear of the Dr. at all cost. 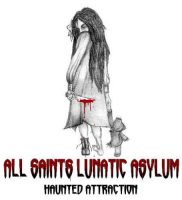 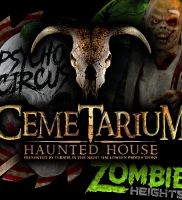