Deranged Haunt is a Haunted Attraction located in Romulus, MI. 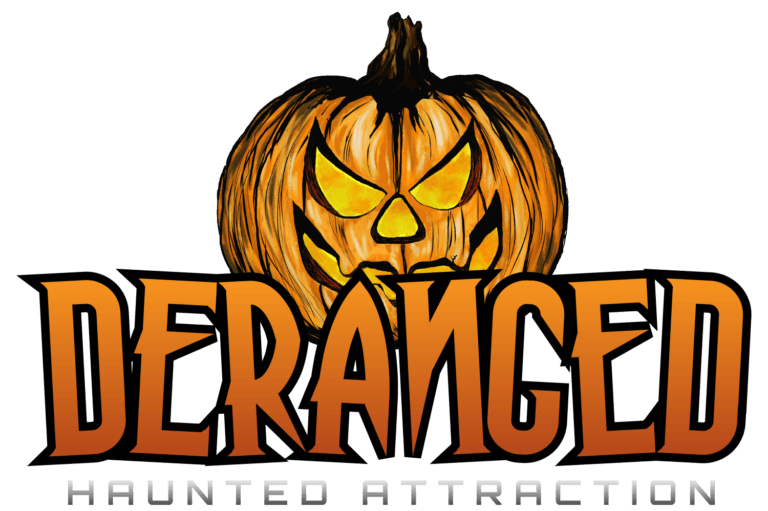 Far into the forest lies the remains of a town that was promised to change the way its citizens lived. Boasting state of the art entertainment, from ice cream shops and theaters to arcades and children’s programs such as the newly renovated Camp Zika, The District offered new hope for a failing city in the modern world. The developers never fulfilled their promises, and left partially completed projects to rot while the citizens began acting peculiar… well the ones that didn’t disappear altogether.

Known as a conspiracy theorist to many, the man at the end of the lane saw this coming for years. While not many bought into his claims that 2Pac killed Kurt Cobain, or that the moon is actually flat, the word is he was spot on about the property developers using backdoor deals to acquire land so that they could dump hazardous waste into Lake Zika.

Not too long after his claims were publicized, he went on a mission to figure out the truth behind this new town “Project.” He claimed that all of the answers could be found at a cabin deep in the woods and would expose those responsible for the disappearance of several visitors.
One crisp fall evening, he ventured out into the forest on a quest for answers, however before he was able to expose any of the town’s dark secrets, he turned up missing.

Do you dare follow this Deranged man’s path into the forest to seek the answers he never delivered or will you follow into the footsteps of the several before you who were never seen again?

Tickets as low as $15 on DerangedHaunt.com

Shawn – 10/10 – October 15, 2022For only $22 they sure pack in the scares. It took us over 25 minutes to walk through and they have …show more incredible sets and lighting. However, the true gem here is the actors. We don’t scare easy but all the actors made sure to interact and make sure we were entertained. We’ll definitely be going back to check out on of the Sunday theme nights!

Re’Nishae – 10/10 – October 13, 2018This was the scariest Haunted House I’ve ever been to. That whole outdoor theme, just really took me …show more out. When we were buying our tickets it was some clawed Demon that jumped out at us as he scraps his claws on the ground and sparks fly everywhere. I had to check my pants to make I was still ok. Finally as I’m in the car begging my Boyfriend to drive off, That same clawed demon follows us to the car and jumps at my passenger window. I didn’t even see his ass coming. Scare the shit out of me! Definitely coming back this year!

Nox the Clown (Given by: Team Michigan Macabre) 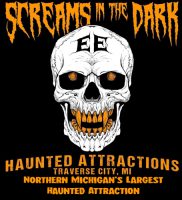