“Be prepared to be scared!” 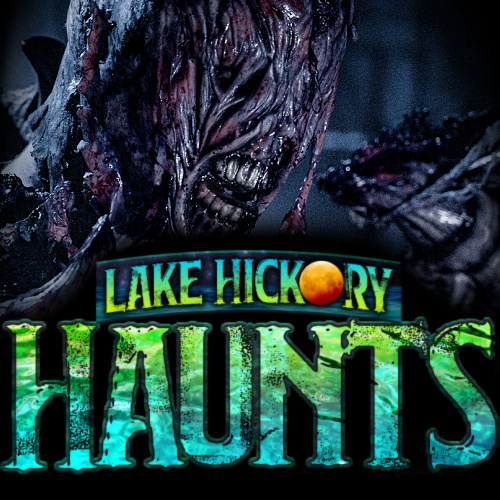 Morgan – 10/10 – October 22, 2016Amazing haunt, I visit year after year and it gets better each year! Visit Lake Hickory Haunts and …show more you won’t regret it, trust me!

Gina Settlemyre – 10/10 – October 17, 2015Lake Hickory Haunts is my personal favorite haunted attraction! Their detail, unique scenes/sets, …show more and innovative ideas are truly one of a kind. It is unlike any haunt experience and it is a must see for any haunt goer. Most of all, you can tell that they care dearly about their customers and fans!

Terrance Osborne – 10/10 – October 16, 2015Of all the haunts I’ve visited across the country this haunt is by far the best! Open rain or shine …show more and even in the downpour their actors never once broke character! Boss the Clown and other actors were in the midway keeping us entertained even though they were soaked to the bone. The scares were top notch, the circus kept us on our toes and just when we thought we were done here came more clowns! 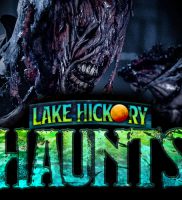 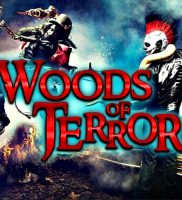