Always verify the attraction’s dates and hours prior to visiting. 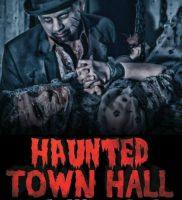 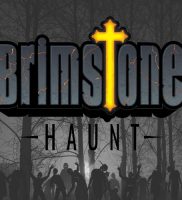 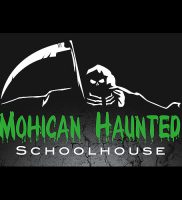 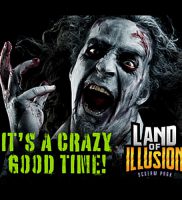