“We Scare Because We Care!”

The story of the Madd Hatters Haunt originates from the 18th century when mercury salts were used to make felt for fancy hats. The process required copious amounts of the element, a substance that was not understood to be as dangerous as we now know it to be.

Day after day the hat makers who handled the mercury-soaked poisoned fabric were stricken by a condition that affects the nervous system. Those so exposed would in time develop uncontrollable twitches and trembles, making them appear demented. Knowing the hat company would soon be closing its doors, the owner possessed by greed, quickly shifted gears and began to build walls around the newly insane.

Each season of the haunt brings a new twisted story based on history. There is nothing scarier than something based on truth! 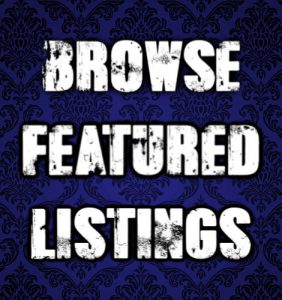 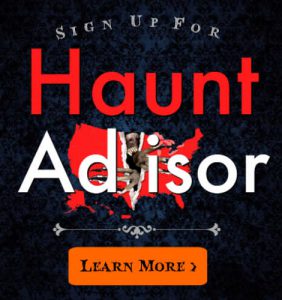