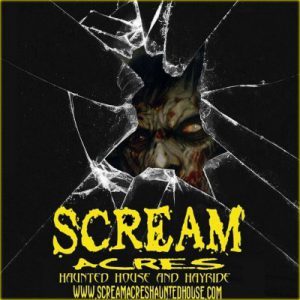 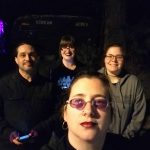 Most Intimidating Chainsaw Attacker – The Butcher (Given by: Team Jefferson Starship)

Actor Shout Out – Freakshow Freaks (Given by: Team Jefferson Starship)

Actor Shout Out – The Bridge Minder (Inside house) (Given by: Team Jefferson Starship)

Actor Shout Out Award – Gum (Given by: Team Jefferson Starship)