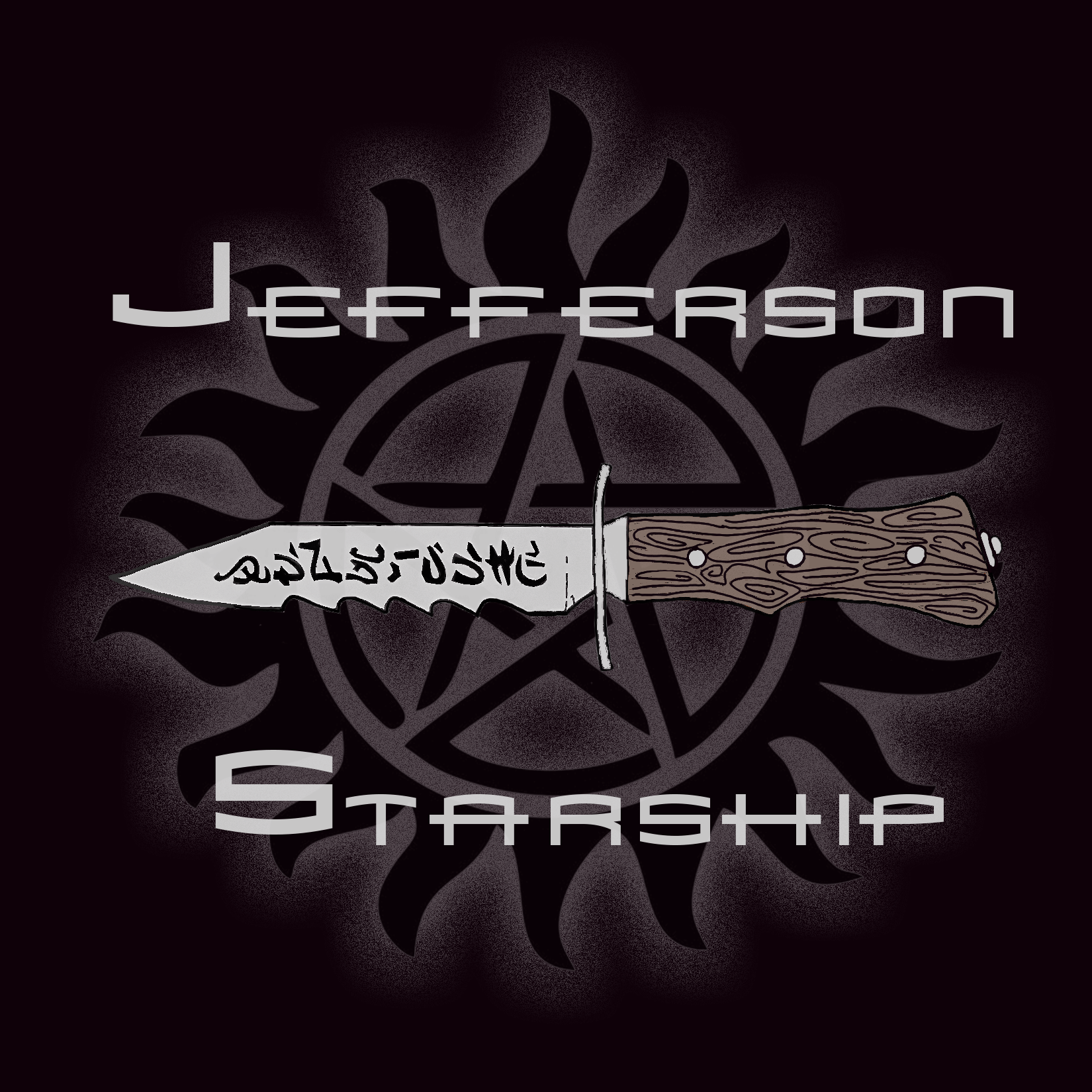 Haunted at Escape the Netherworld , 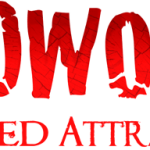 Nosferatu at Escape the Netherworld ,

Sasquatch at Escape the Netherworld , 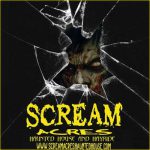