Special Directions:Parking located behind the mansion, across the railroad tracks. 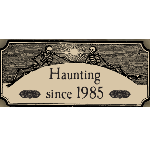 Most Interactive Character - Dr. Shirley Sirius (Given by: Team Zombillies) 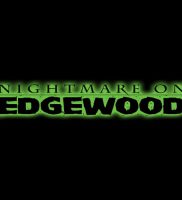 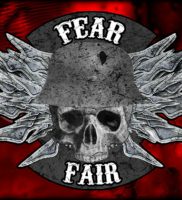 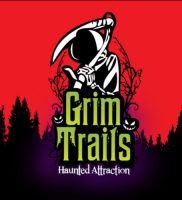 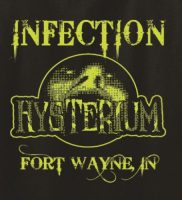