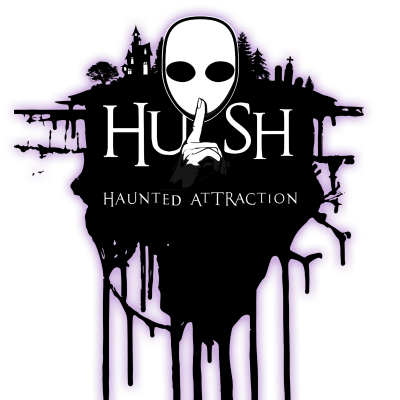 Hush intends to fully open this year and they are putting an extensive health and safety plan together to meet or exceed all state and local guidelines. 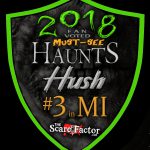 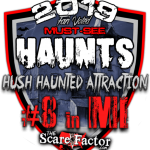 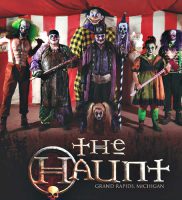