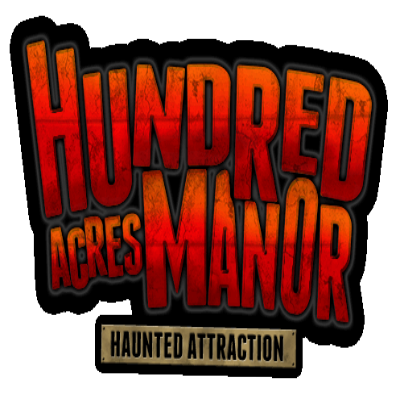 We told you Halloween Never Dies.
Pittsburgh’s Top Halloween Tradition, Hundred Acres Manor, brings you a whole new vision of horror and fun all within one haunted house in Pittsburgh, PA. Featuring five haunted house sections and add-on attractions like the burial simulator voiced by horror icon Tom Savini, Hundred Acres Manor offers more than just a walk-through attraction: it’s an immersive experience that includes beer gardens and other entertainment options throughout. Come experience why so many people are calling it the scariest attraction in Pittsburgh! 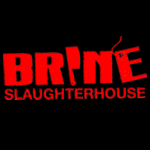 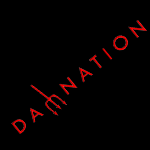 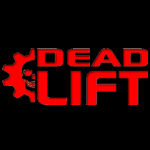 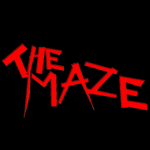 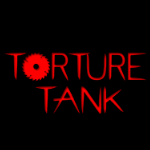 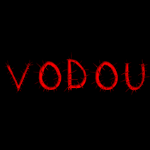 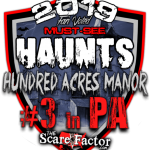 Randy – 6.4/10 – September 24, 2022Okay if you want an Average Haunt. I was extremely disappointed because this haunt is said to be in …show more the top 50 Haunts with a high score. They advertise as top 13 in USA but it was average. For super VIP ($65) you have to wait in line (but you do get a sweatshirt at the end) although they did have a few good scenes and costumes. they have alot of empty passage ways and not many actors. Alot of the themes and props were a great value knock off of the Haunted School House and Laboratory in Akron Ohio. And id Recommend Scarehouse in Pittsburgh before Hundred Acres Manor.

Bottom line.. Doesnt live up to standards. Was a Disappointment.

Caleb – 6/10 – October 8, 2017I am very sad to see what has become of Hundred Acres Manor. It has been the same scenes and set up …show more for years with little to no changes. The lack of actors is getting very disappointing as well.

Most Detailed Sets (Given by: Team Houdini)

Highest Rated Costuming - TIE - with Crawford School of Terror (Given by: Team Houdini)

"Wouldja look at that?" - Best Set Piece Non-Mechanical (Chapel) (Given by: Team Scary Potter and the Hauntwarts Express)

"You stink... but I love you" - Best/Most Diverse Smells (Given by: Team Scary Potter and the Hauntwarts Express)

Scariest Haunt in Pennsylvania (Given by: Team Scary Potter and the Hauntwarts Express)