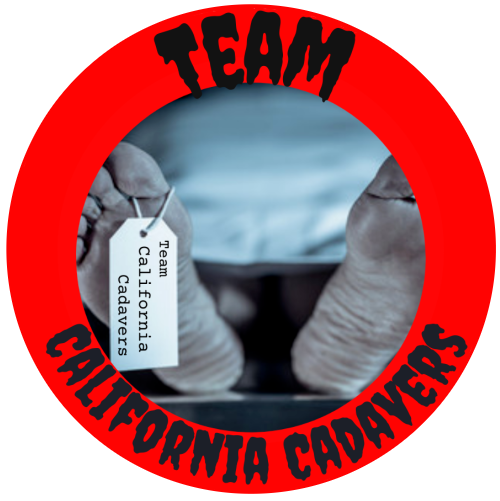 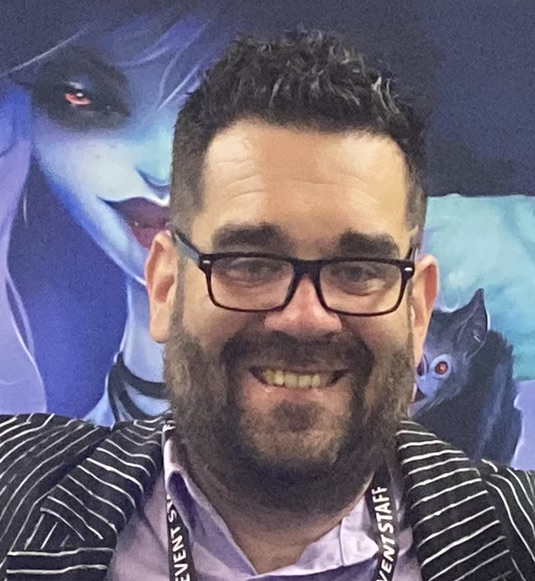 Jimmy grew up in a household that would count down to Halloween like most “normal” families count down to Christmas because the Fall always ushered in his favorite activity: Haunts. Growing up in California has provided a massive selection of every kind of Haunt, from theme parks (HHN and Knotts Scary Farm) to dark country road independent attractions; there isn’t a haunt he won’t dare attend. Having just completed his education at The Los Angeles Film School, Jimmy is a sucker for set design and haunts that tell a complete story. However, he isn’t against running through a cornfield as he’s being chased by a killer with a chainsaw, either!

In his spare time, Jimmy runs a multi-media channel, “The Horrific Network,” which features interviews with guests from every aspect of the world of Horror as well as covers most of the goings on in the world of themed entertainment. He is also the Panel MC for Northern California’s Sinister Creature Con and enjoys hosting various live horror events throughout the year. 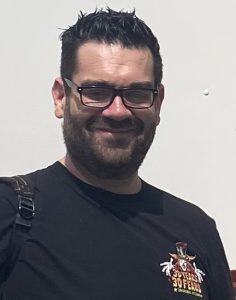 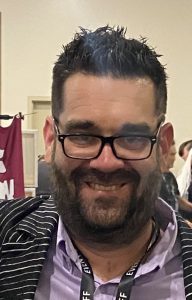