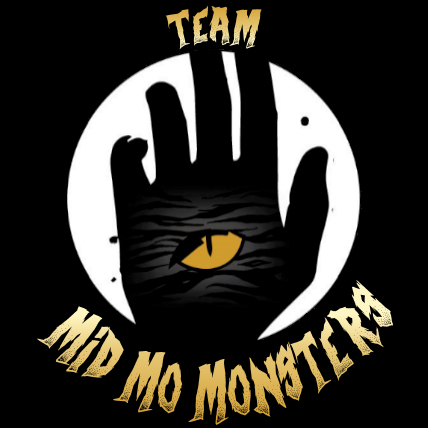 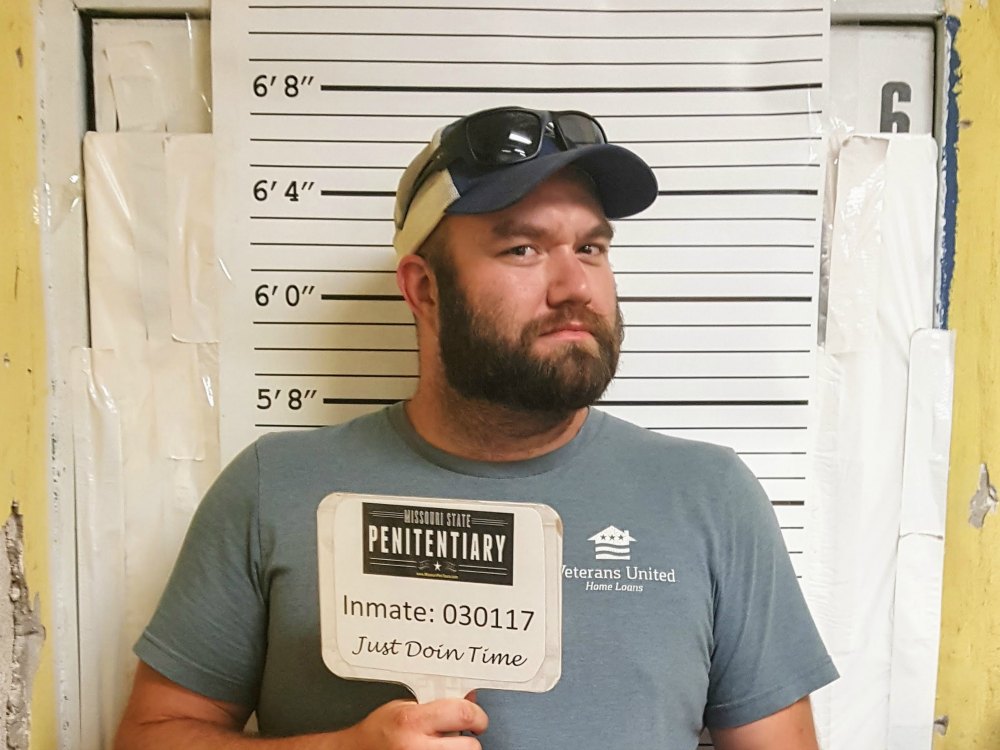 As he grew older, he considered himself a horror movie connoisseur. However, he grew tiresome of only watching something in a dark movie theater or at home in his room because that just didn’t give the true-to-life scares that they used to. So Justin moved on to the only thing that he thought would get his blood pumping: haunted houses! He fell in love with them immediately and began going to as many as he possibly could. When haunt season was over, he would look up actual haunted locations near him to investigate the paranormal.

Justin is always looking for new and exciting places that will offer up the newest, most sensational scares. He loves the feeling of not knowing what is around the next corner or hearing a clown’s laughter followed by the whirr of a chainsaw and people screaming. Besides visiting everything scary, Justin has run a club for horror fans while he was in high school and college. 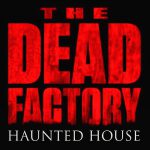