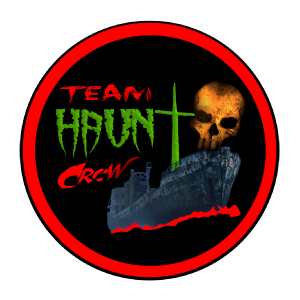 Background: The Haunt Crew began in 2003 when Lloyd and Lauren first attended a haunted attraction together. While both had previously visited haunted attractions, it was this first trip together that sparked their Halloween bond. What started as a seasonal gathering for spooky Halloween fun quickly developed into an obsession to seek out the best haunts year after year. In 2005 the group became known as “The Haunt Crew.” 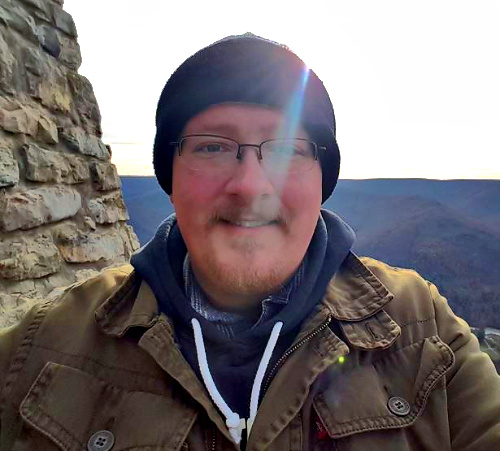 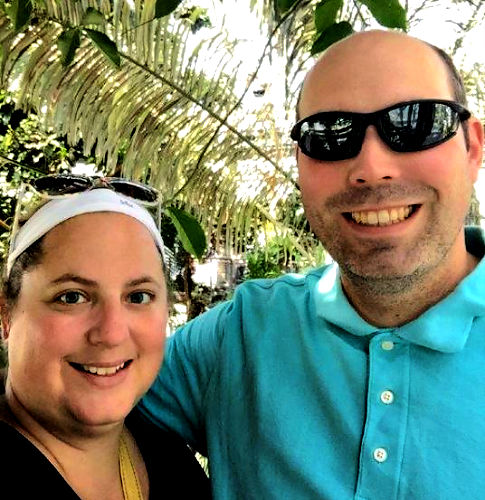 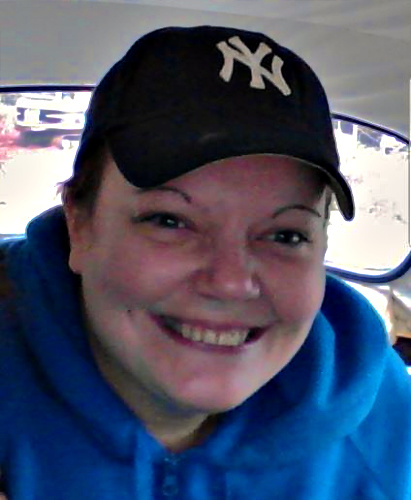 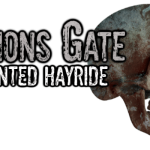 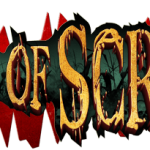 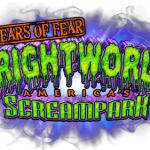 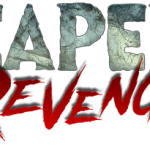 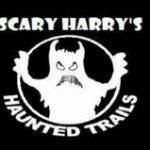