Background: I remember growing up always liking all things spooky. Whether it be going to local haunts as a kid or staying up late and watching the old horror movies on Shock Theatre! Oh, and yes I am old! Haha! In the military, I got my first taste of building and acting in a haunt as a hooded demon in a homebuilt haunt that spanned 6-7 yards in base housing. It was basic, but we had a few awesome effects and some crazy actors for a fun haunt for the kids on base. I went to haunts here and there after the Air Force, but never really found it my thing. Years later after starting a new job in a new community I started mentoring high school robotics and some of the kids were involved in a new local haunt called Haunted High, and I was hooked! I helped build that haunt, acted in it for its 4-year go-around, and continued to act and build in its new location and rebrand for the next three years. After that, I started going to more and more, including a very cool haunt on my honeymoon in Tennessee! Great times making a new family.

I am also a board gamer and belong to a local group in which I have made many friends. One day I saw an opening for actors at another fairly local haunt and helped a few of my board gaming friends decide to become actors there. After their awesome time with that haunt the next year, I joined them. Again I was building and acting there until the haunt went under due to the owner’s health issues. Recently, I saw the opportunity on Facebook to be able to visit, review and help others find good haunts via The Scare Factor and thought it would be right up my alley and my wife agreed! So, here I am and I can’t wait for it all to start! 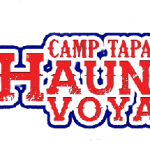 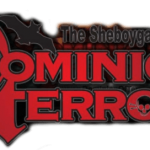 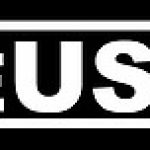 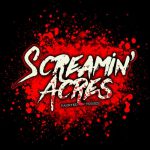 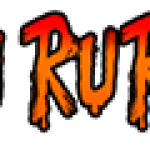