This Team is Currently Inactive 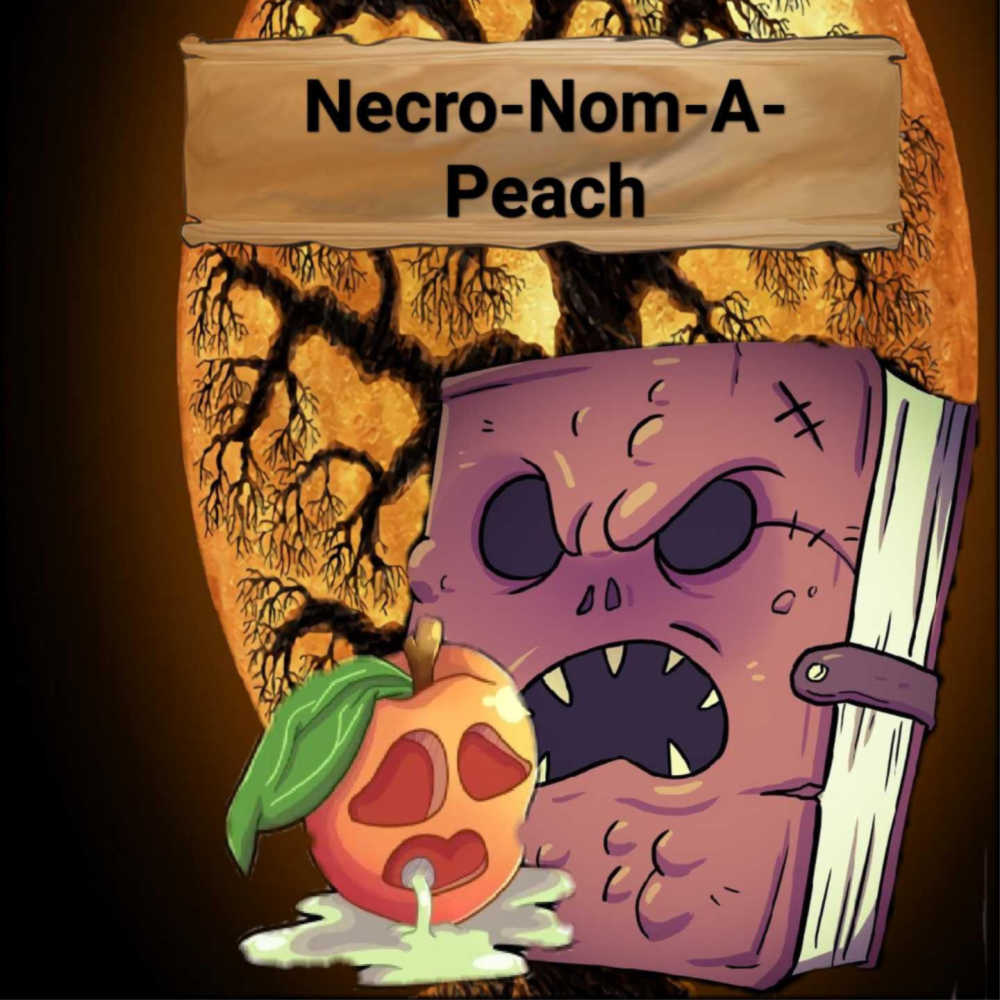 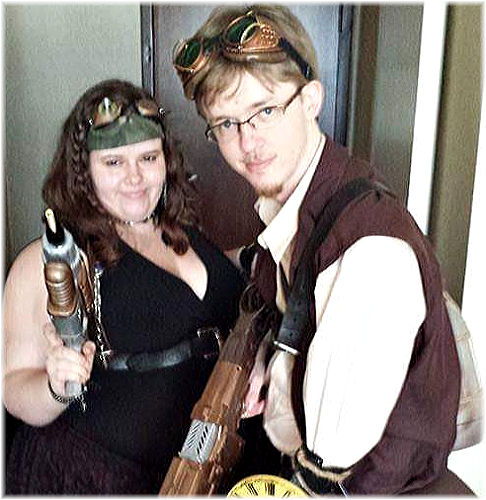 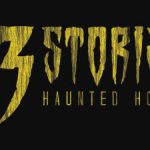 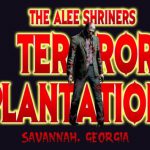 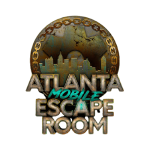 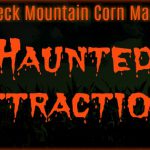 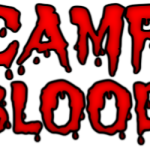 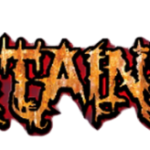 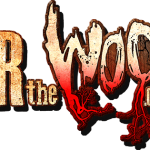 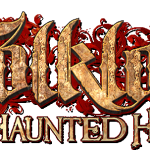 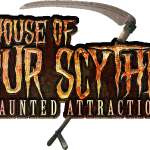 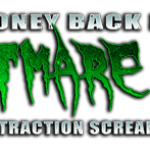 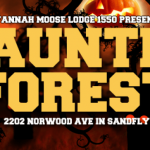 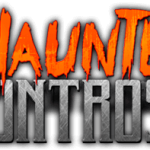 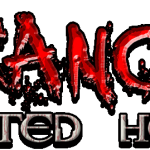 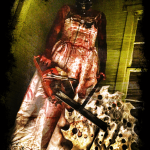 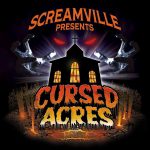 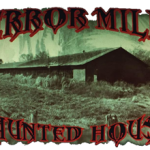 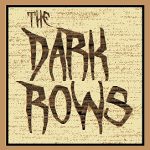 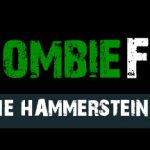