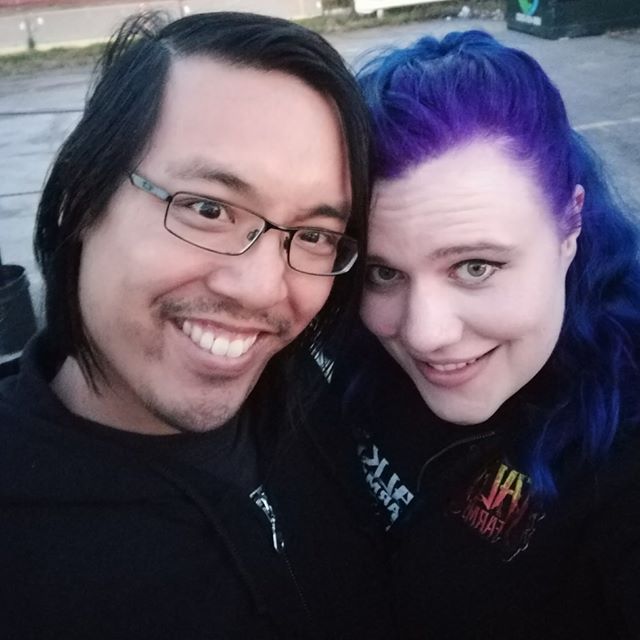 Background: Team Terror Techies reign from the Greater Seattle area with each team member working in technology and haunt entertainment industries. (The entertainment industry is a broad spectrum.) As a Team, we are looking to explore the region’s haunts and escape rooms. 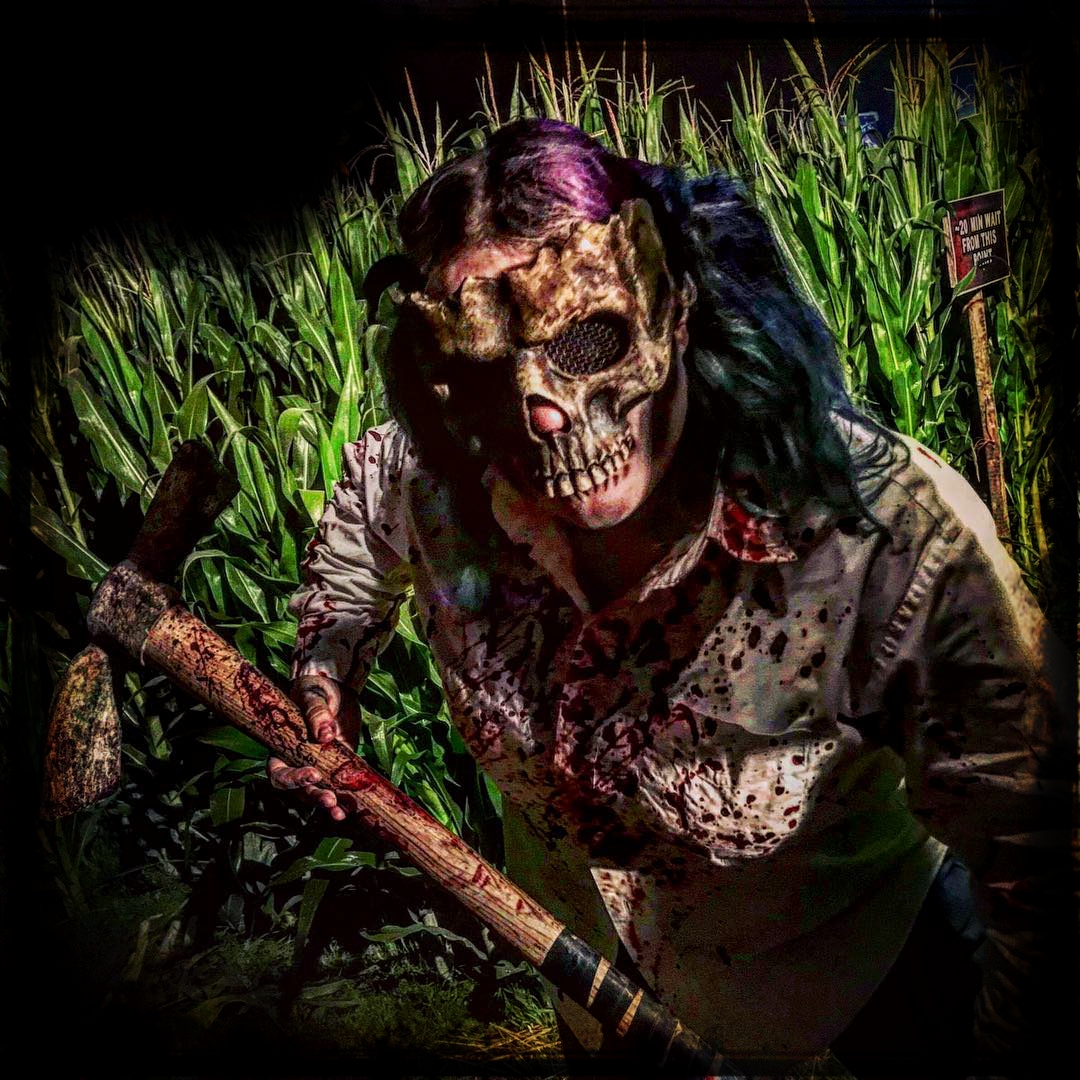 Definitely a jack of every trade, Tiphfennie professionally works with computers. She has been involved in the haunt community for over 20 years as a scare actor and management. She grew up in Chicagoland but moved to Seattle in 2011. Quickly, she sought out every creepy spooky thing the Pacific Northwest had to offer. Despite all this, she is the more jumpy one of the bunch. 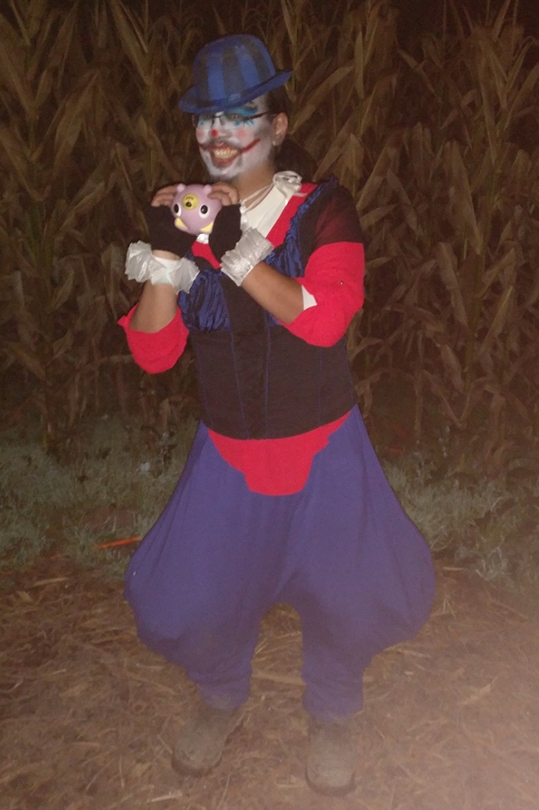 Game maker by day, scream peddler by night, Witt still has not figured out exactly what it is he does. With over a decade of haunt acting and management experience, he is now looking to find what fun things other haunts are doing across the nation. He enjoys talking shop and has a keen eye for scare engineering. 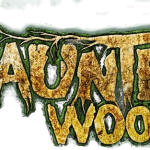