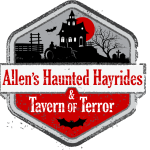 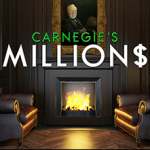 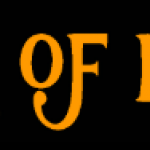 Chamber Of Illusions at Enter The Imaginarium , 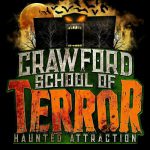 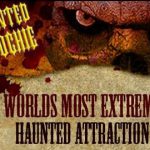 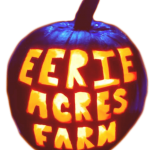 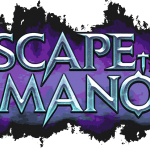 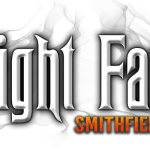 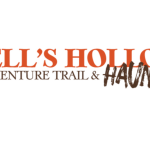 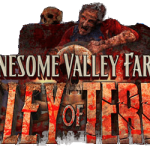 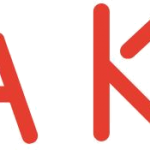 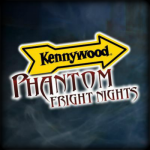 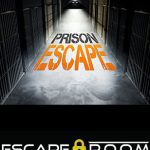 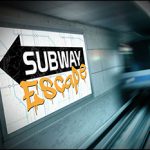 The Basement at Escape Crawford , 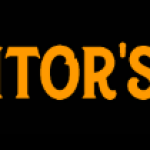 The Inventors Paradox at Enter The Imaginarium , 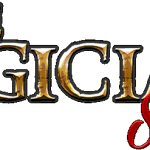 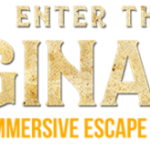